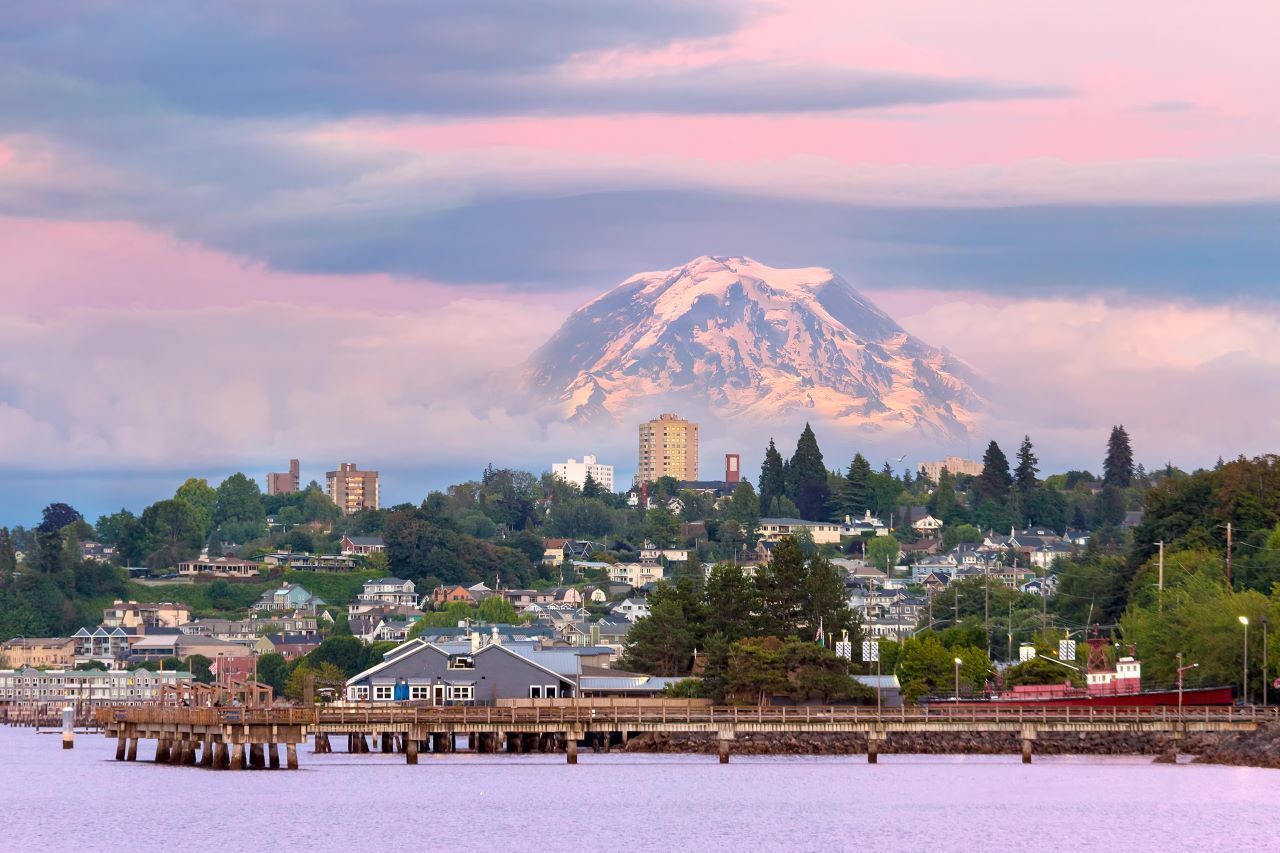 Once again, Washington has been ranked as the best state in the country, according to a new report from U.S. News and World Report. The Evergreen State has held the honor since 2019, based on its strength  in categories like education, healthcare and broadband access.

Washington rank first for GDP growth and broadband access, and is tied for first when it comes to government credit rating scores. Our state is third for infrastructure, and in the top ten for economy.

In healthcare, our state ranks 8th overall, with only 9.5% of the population without health insurance — lower than the national average of 12.9%. We also have a lower obesity rate of only 28.3%, compared to 32.1% nationally.

In education, Washington graduates finish school with about $4,000 less debt than their peers in other states. Overall, the state ranks second for higher education. Washington’s high school graduation rate of 86.7% also beats the national average of 85.3%.

After Washington, the report ranked Minnesota second and Utah third. Mississippi and Louisiana bring up the rear, at numbers 49 and 50, respectively.

While Washington was ranked first overall, our state definitely still has areas for improvement. Washington’s lowest ranking was 25th place for affordability, and within that category it was ranked 44th for the cost of daily life and housing.

Although there are some areas to improve on, there’s definitely a reason so many people enjoy life here in the Evergreen State. With a little work, hopefully Washington will continue to defend its title as the best state in the nation.

This article was originally posted on King 5 and GettheWReport

Related Articles
The Gardner Report The Gardner Report – Q1 2021 The following analysis of the Western Washington real estate market is provided by Windermere Real Estate Chief Economist Matthew Gardner. We hope that this information may assist you with making better-informed real estate decisions. For further information about the housing market in your area, please don’t hesitate to contact me!   REGIONAL ECONOMIC OVERVIEW In […]
For Your Home Buying with Gardening in Mind Every home buyer has a list of must-have amenities that they’re just not willing to compromise on. For some, it could be an open floor plan or maybe a certain number of bedrooms. For others, that priority is a place to garden. A garden provides a place where one can nurture the earth, feel connected […]
Housing Market Updates Local Market Update – April 2021 Despite a bump in new listings the supply of homes still can’t keep up with the demand. The result? Multiple offers, escalation clauses, and record-breaking prices. If you’re considering selling your home, you’d be hard pressed to find a more lucrative market than what we have today. March marked the first post-COVID/pre-COVID comparison, and the […]