Seattle Ranked as Most Competitive Market in the Country 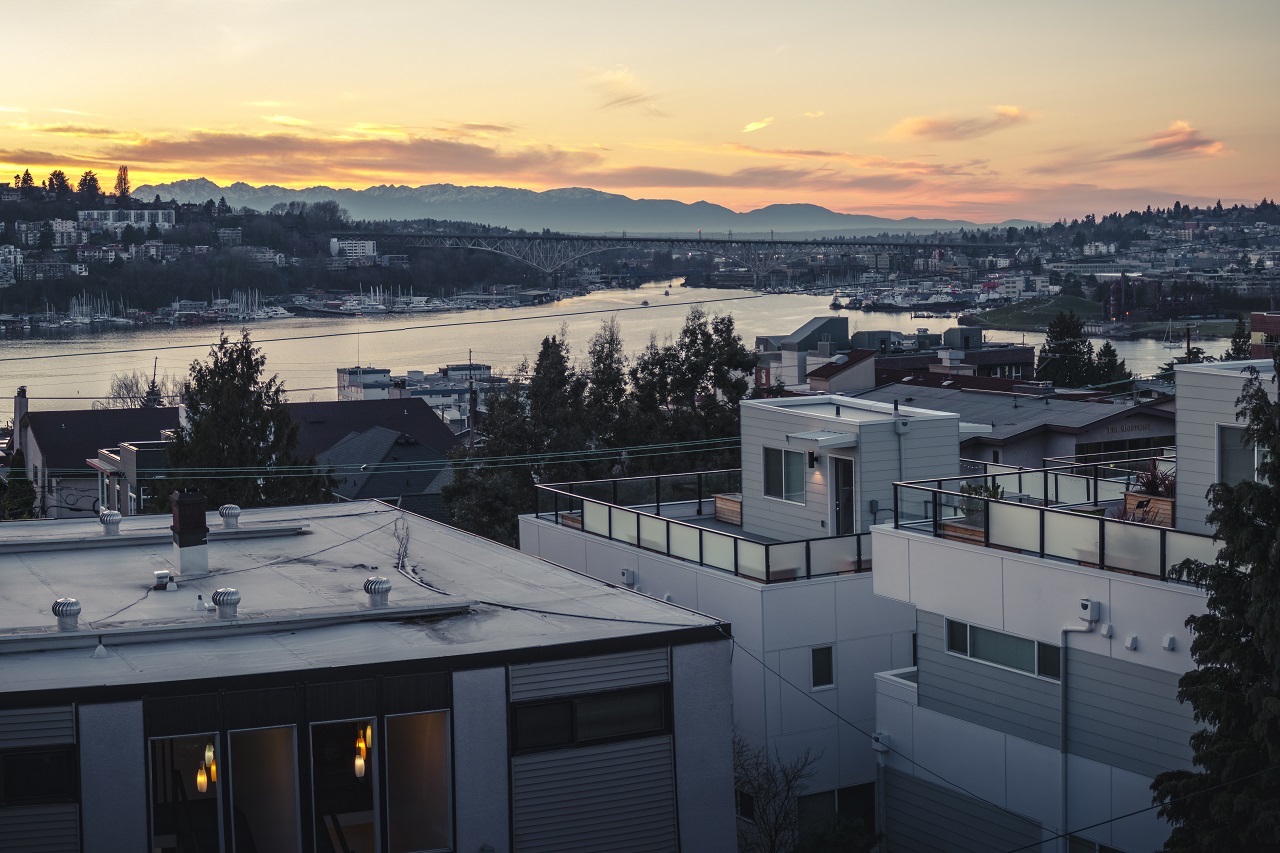 In news that won’t surprise anyone who’s tried to buy a home in Seattle in the last few months, the Emerald City has recently been ranked as the single most competitive market in the country. The study, released by Lombardo Homes, places Seattle first, followed closely behind by Omaha, Nebraska and Lexington, Kentucky.

The West coast at large is a hotbed of competition, with Portland coming in at number 6 in the ranking, followed by Sacramento and Oakland at numbers 8 and 9, respectively.

The study also suggests that buyers feel the market competition has actually increased since the pandemic began, with an average of 3 out of 4 buyers reporting having seen a home go off the market before they’ve had a chance to look at it.

The study revealed that 73% of buyers had to compete in multiple offer situations, and 73% had a home close before they could view it or make an offer. Interestingly, 53% of buyers also said the pandemic has caused them to accelerate their plans to buy a house.

Among the things buyers are most looking for in a home, Lombardo’s study indicated that the top consideration for buyers in October was the location of the home, as opposed to the home’s price, as indicated in a May survey. Buyers are now also considering kitchen size and room size as top features, whereas floor plan and storage space were more important in May.

One in three buyers also said home office space was their most important consideration in 2020. About 82% of buyers said they would go over budget for their perfect home during the pandemic, but 63% had to lower their overall budget due to the pandemic.

With the intense competition in mind, for buyers to get most everything they want they should be prepared to pounce on the right home when it comes up. Given how much time we’re spending indoors these days, home might be more important than ever.

This article was originally posted on Seattle P-I by Becca Savransky, and on GettheWReport.com

Related Articles
The Gardner Report The Gardner Report – Q1 2021 The following analysis of the Western Washington real estate market is provided by Windermere Real Estate Chief Economist Matthew Gardner. We hope that this information may assist you with making better-informed real estate decisions. For further information about the housing market in your area, please don’t hesitate to contact me!   REGIONAL ECONOMIC OVERVIEW In […]
For Your Home Buying with Gardening in Mind Every home buyer has a list of must-have amenities that they’re just not willing to compromise on. For some, it could be an open floor plan or maybe a certain number of bedrooms. For others, that priority is a place to garden. A garden provides a place where one can nurture the earth, feel connected […]
Housing Market Updates Local Market Update – April 2021 Despite a bump in new listings the supply of homes still can’t keep up with the demand. The result? Multiple offers, escalation clauses, and record-breaking prices. If you’re considering selling your home, you’d be hard pressed to find a more lucrative market than what we have today. March marked the first post-COVID/pre-COVID comparison, and the […]